Some ideas or rules on when we might stop testing. 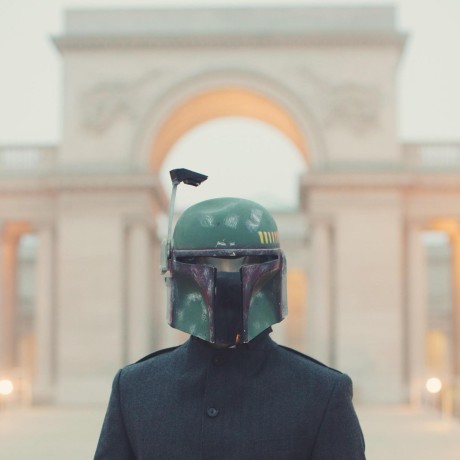